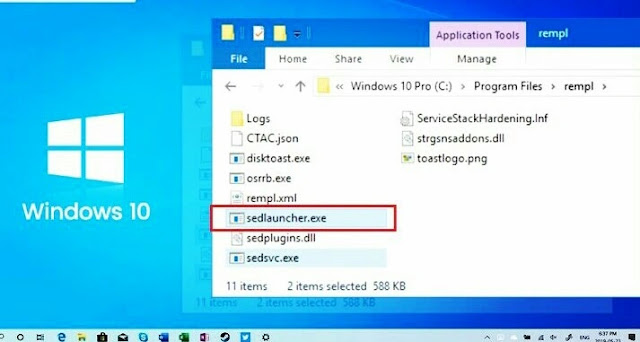 Users of Windows 10 are constantly confronted with a variety of issues. Users may become frustrated when the sedlauncher.exe program takes a large amount of RAM and CPU. This is due to the fact that consumers are unable to comfortably perform other chores and programs.

As a result, in this blog, we'll go over sedlauncher.exe in detail, including what role it plays in your system and how to repair the issue of sedlauncher.exe high disc use on your Windows 10 PC to avoid a variety of problems.

What is the sedlauncher.exe program in Windows 10 computers?

You should be aware of the Windows Update Service, which is in charge of updating your system's OS and apps to improve its functionality, performance, and to quickly resolve bugs and security flaws. However, upgrades can sometimes cause problems, such as the one that occurred with the KB4023057 update patch.

Many systems slowed down once the KB4023057 update patch was published. The problem was discovered to be caused by the sedlauncher.exe software, which was taking a large quantity of disc space.

Now that we have a good understanding of the sedlauncher.exe software files and their functions, we can move on to the excessive disc utilization problem and its solutions.

The techniques for resolving the sedlauncher.exe software issue on Windows 10 PCs are listed below.

The issue of sedlauncher.exe high disc CPU use may be resolved by disabling the Windows Remediation Service process. Here's how you can put an end to it:

Then restart your computer and check the Task Manager to see whether the problem has gone away. Check to see if stopping the Windows Remediation Service fixed the problem; if not, proceed on to the next step.

Fix 2: Use a Firewall to Block the Windows Remediation Service

If the sedlauncher.exe file continues to consume a lot of disc space on your Windows machine, you can use the built-in Windows Defender Firewall software to block it. 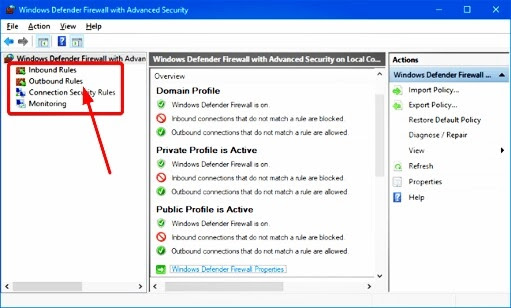 If this does not address the problem, move on to the next step.

To solve the problem of sedlauncher.exe high CPU utilization in your Windows 10 computer, try uninstalling the Windows Setup Remediations using the steps below. Allow some time for the removal procedure to complete before checking to see if the high disc utilization issue persists.

Have you still been unable to resolve the sedlauncher.exe excessive disc utilization issue? If not, you can use the Windows System Restore tool to restore the OS to a time when the problem was not present. Note: Because the system restores process only affects the system files, you will not lose your personal files and data if you restore your system to a previous point.

To summarise, the sedlauncher.exe software that causes excessive disc CPU utilization in Windows 10 PCs can be simply fixed utilizing the methods mentioned above.

Hopefully, using one of the ways listed above, you will be able to resolve this issue and ensure that your PC operates smoothly and that Windows updates are completed without difficulty.

If the aforementioned techniques have failed to produce the desired outcomes, the best driver updater program can be used to update the system drivers. It can easily update device drivers and ensure that your computer operates smoothly and error-free.